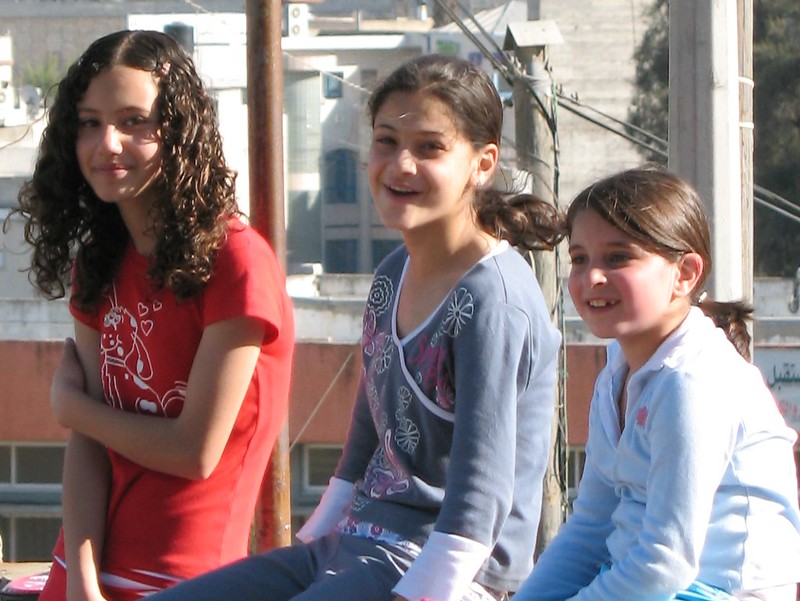 “As you have done, it shall be done to you; Your reprisal shall return upon your own head.”

Charles L. Feinberg writes, “The prophecy of Obadiah is the smallest book in the Old Testament, containing a total of twenty-one verses. It is not quoted in the New Testament, yet its message is a vital part of all the prophetic Scriptures. It is written in lucid and forceful language.”

If you are a parent, you understand what it means to protect your children, especially when they are young and vulnerable. Yet, even as they get older the desire to protect them doesn’t have a statute of limitations, at least not emotionally. As I watched each of my sons grow from boy to man, I realized that they have become strong, hardworking, and extremely competent. Although they don’t need my protection, it is my hope they know I will always have their backs and I will always love them unconditionally.

Within the same frame of thinking, we see God’s desire as Israel’s Father to do the same for them. A quick review of Israel’s history would show that the Edomites come from Esau, the twin brother of Jacob. The Book of Genesis gives a glaring account of the negative relationship between Esau and Jacob. And as time went on, their progeny continued the feud that began with two brothers. As we read Obadiah’s prophecy concerning the way the Edomites treated the children of God we see God’s pronouncement of doom on them. And even though this prophecy was written between 853 to 841 B.C., probably during the reign of Jehoram in Judah, it has a promise for God’s people today, (as things heat up in the Holy Land as I put my pen to paper.)

It doesn’t take the reader very long to figure out why God dealt so quickly with the Edomites. Verse three says, “The pride of your heart has deceived you, you who dwell in the clefts of the rock, whose habitation is high; You who say in your heart, who will bring me down to the ground?” Edom was Judah’s neighbor, but not their friend. Edom hated Judah and truly thought of themselves as better than God’s people. Their pride is seen in their high view of themselves. So, what was the self-deception Obadiah writes about? First, Edom thought they had a superior vantage point living within the clefts of the rock. They were literally “cavemen.” Edom was a city among caves, dwelling houses hewed out of rock. Their haughty hearts deceived them into thinking that because of their elevation and superior military vantage point they were unconquerable. They really believed no one would ever be able to stand against them. They thought that having the high ground would keep them safe. But the fact of the matter is, their pride-filled thinking and all their pride-filled planning would not keep them from destruction. In the Book of Amos, we are given a good description of what Edom would face, “Though they dig into hell, from there My hand shall take them; Though they climb up to heaven, from there I will bring them down.” (9:2) The Edomites neglected to recognize one very important fact, God loves His people and even though they have been very consistent in their rebellion against Him, He will always be their deliverer. Proverbs 16:18 truly comes to mind when reading Obadiah, “Pride goes before destruction, and a haughty spirit before fall.”

A WARNING TO ALL THE NATIONS OF THE WORLD

It would appear that most of the nations of the world are not pro-Israel today. In recent news Hamas, a Palestinian Suni-Islamic fundamentalist organization, has bragged that they could sustain a rocket attack on Israel for six months sending thousands of rockets every week across their border. Yet, it is Israel who is being held in contempt by the nations of the world. But God has made it very clear in His word that you don’t mess with His kids.

In know uncertain terms, Obadiah clearly states, that the DAY OF THE LORD will come upon all the nations of the world. In that day all nations great and small will face the fury of a Sovereign God. Verse 15 says, “For the day of the LORD upon all the nations is near; As you have done, it shall be done to you; Your reprisal shall return upon your own head.”

Feinberg continues writing on this theme, “Obadiah is carried on in mind and heart by the Spirit of God to the great Day of Judgment for all nations. In God’s reckoning, the Day of the Lord is near for all the nations who have similarly maltreated the people of God. They will, as Edom, be requited in kind. Edom will come in for judgment in the Day of the Lord. As the seed of Esau have held their wild carousals with the conquerors in the capture city of Jerusalem in their time, so shall all the nations drain to the dregs the cup of calamity and wrath of God. (See Jerm. 25:15-33.) I write all this to say, “Don’t mess with God’s kids!” As anti-Semitism continues to grow in our own country, we as Christians need to show support and pray for the nation of Israel. Although we cannot control the hate for God’s children that is flowing like a wild river whose waters are rising, we can speak out for Israel and defend their right to be a nation in the land God gave them as a possession. Until Israel’s final salvation and the Messiah’s earthly reign, we wait on the Lord. But know this, God will vindicate His people. There will come a time where all of God’s people will hold the high ground and the pride of the nations will fall and how mighty will they plummet; never again will they see their former glory.

WHAT WE CAN DO

As a nation, I don’t believe we are pro-Israel but that doesn’t mean we cannot pray for them, support them, and love them by sharing with them their own Messiah Jesus Christ. Facts cannot be denied—Israel is a nation that exists in unbelief and they need Jesus now. We can help spread the good news by supporting ministries like Jews For Jesus and Friends of Zion. We can also write letters of support to Israel’s Embassy here in the US.  In the end, we as Christians living in the United States need to find ourselves on the right side of history… God’s history—one that is a blessing to God’s children.

FROM BEHIND THE PEN this is Pastor Pat wishing you Joy in Jesus!