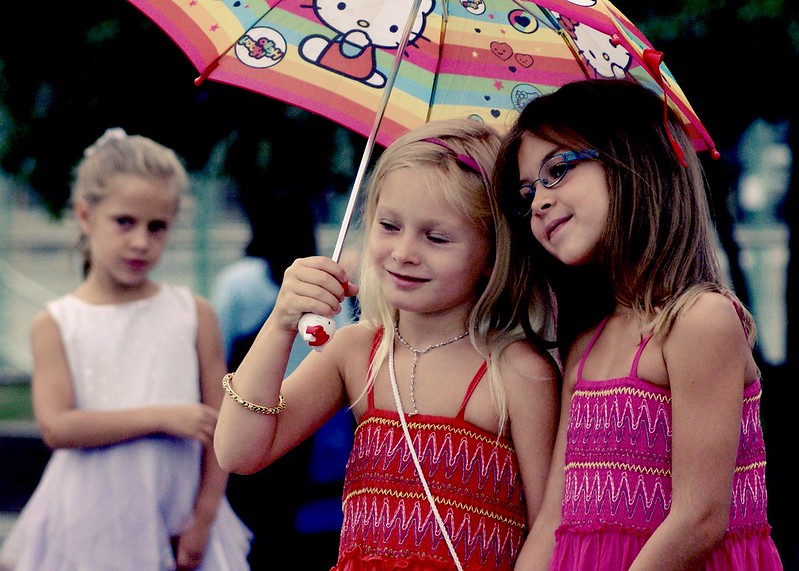 “God is jealous, and the LORD avenges; The LORD avenges and is furious. The LORD will take vengeance on His adversaries, and He reserves wrath for His enemies.”

Jealously, from a purely human standpoint, is a feeling or the showing of envy of someone or their achievement and advantages. Sometimes it involves the feeling or showing suspicion of someone’s unfaithfulness in a relationship, like a jealous spouse. At other times, it can be described as one who is fiercely protective or vigilant of one’s rights or possessions. In most cases when humans display jealously, it rarely ends well for them.

When humans are jealous over the achievements of others, they end up coveting what others have and in the process are not thankful for what they already have. When the feelings of distrust come up, it’s usually because of perceived unfaithfulness whether justified or not. This type of jealously stifles growth in marriages, hurts healthy communication, and in the end can lead to separation or divorce. And those who guard their rights and possessions as if nothing else matters, will in many cases become self-isolated being far removed from a healthy growing relationship with people.

BUT WHAT ABOUT GOD

As we read Nahum 1:1-2 it doesn’t take the reader long to discover that our God is a jealous God. How is His jealously different from ours? How is it, He can be and act with jealously, making it a good thing, but when we do the very same thing, it becomes a bad thing? Is there some type of Divine double standard going on here? In a word—NO! One commentator described it this way. “Whenever God is spoken of in the Scriptures as jealous, we are not to conceive of this quality in the light of its earthly, human, and petty limitations. It conveys the idea of burning zeal. The thought is that of a feeling of injured justice and a strong desire to see the right accomplished… The source of God’s jealousy is His great love for His people, and He will vindicate the wrongs done them.”

As we comprehend God’s jealousy, we come to understand that His is a righteous demonstration of the love He has for what is legally His. Looking from a purely human perspective it is difficult to see the difference between our jealously and His. When we realize that He is the Sovereign Creator God who has called His people for Himself, it becomes clear that He alone has the right to demonstrate His divine jealously.

As we look at the writings of the Minor Prophet Nahum, we realize that Nineveh after one century following the preaching of Jonah, decided to return to idolatry, live a life of violence, and act arrogant toward God. And in the process God who is “slow to anger and great in power” had had enough. It was at this point that God would demonstrate His power by avenging His people by pouring out His fury on His adversaries. (1:2-3) Chapter one of Nahum describes God’s vengeance as a “whirlwind” and a “storm.” That in the process, His great vengeance would be like a quaking mountain and hills that would melt before your eyes.

Nahum comes to the reality after describing such devastation; “Who can stand before His indignation? And who can endure the fierceness of His anger? His fury is poured out like fire, and the rocks are thrown down by Him.” (1:6) After reading Chapter One, we should walk away with the idea that our all-powerful God will not put up with the disrespect, rebellion, and evilness of those who would go up against Him, especially when it comes to the ill treatment of His children.

It has been written concerning Nineveh that it was so completely wiped out that its ruins were not identified until 1845. Now, at the risk of sounding like a “hell fire and brimstone” preacher, I want us to understand that God is not a God to be trifled with. Yes, He is loving, longsuffering, and compassionate. His mercies endure forever, but that doesn’t mean His mercies will endure forever against those who rebel against Him and reject His means of salvation. As His children I don’t believe we can ever exhaust His patience. Yes, He will discipline us as His children, yes, He will deal with a wayward child, but what we see concerning Nineveh and the rest of the unbelieving world—God has His limits because He has His own timetable, and His own plan for them.

At the moment God is still pouring out His grace on this unbelieving world. But from where I am sitting, I see His timetable coming to an end. Our God is a jealous God, and the unbelieving world continues to do life in suppressing the truth, taking advantage of the weak, destroying what is holy, pure, and godly. A jealous God will not put up with that forever. His holiness cannot allow the unbelieving world to stand triumphant, supreme, and all powerful. Those attributes only belong to Him.

WHAT WE CAN DO

As I read Nahum, I am reminded of the Apostle Paul’s words in 1Thessalonians 5:14, “Now we exhort you, brethren, warn those who are unruly, comfort the fainthearted, uphold the weak, be patient with all.” Even though Paul is addressing believers and the way we treat one another, I believe in a sense this command is one that all could benefit from. Generally speaking, we live in a world of the rebellious, the fainthearted, and weak. There is a real need to take the warnings of Nineveh to the rebellious of our day. There is a real need to speak the truth in love to the fainthearted and weak. And I believe we should not exhaust our patience in doing it. Why? Because in the end our jealous God will vindicate us sure enough and that is plenty on our behalf.

This is Pastor Pat FROM BEHIND THE PEN wishing you Joy in Jesus!