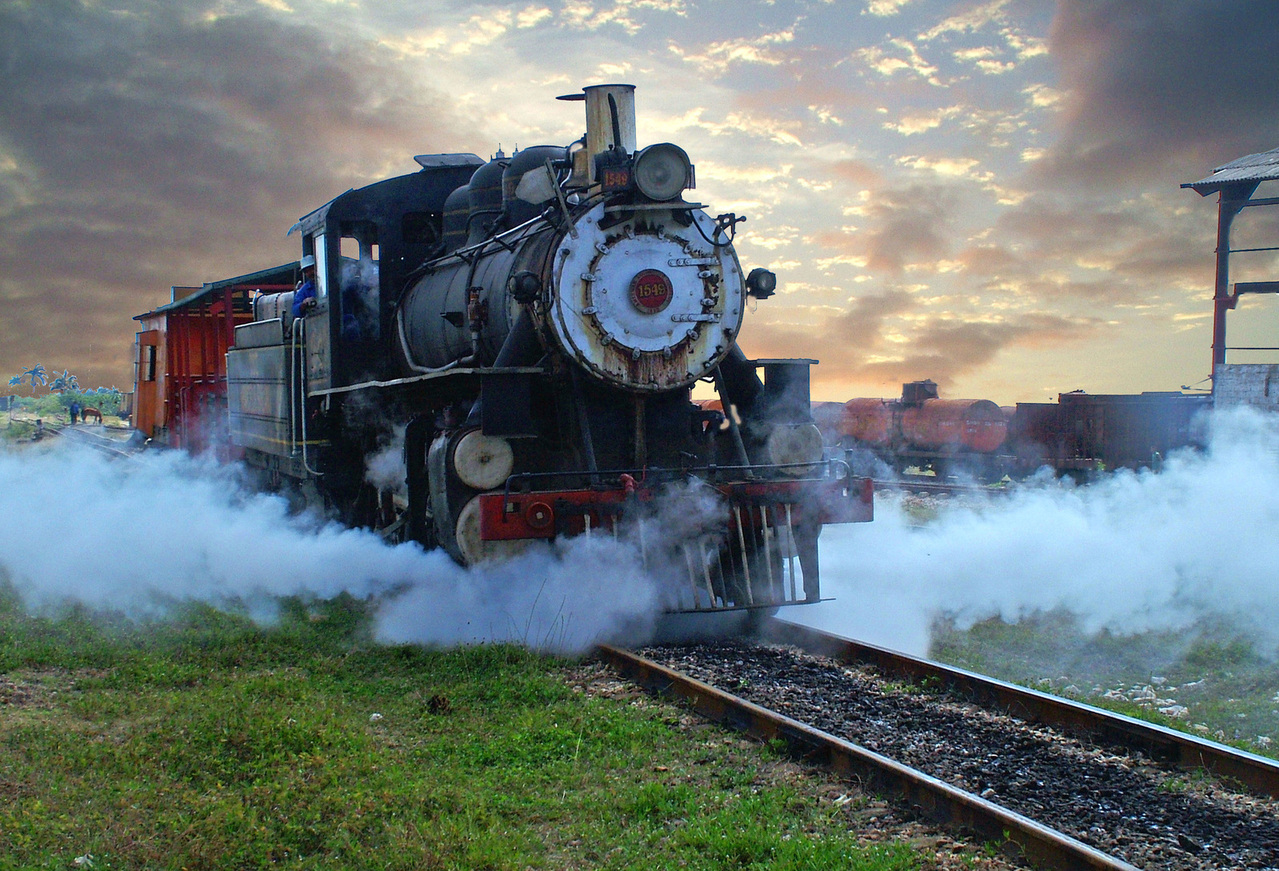 “Yes, and all who desire to live godly in Christ Jesus will suffer persecution.”

Let me ask you a question. If I had predicted ten out of ten verified train wrecks, and you were getting ready to board a train that I know will end up being derailed resulting in many people either dead or injured, would you still get on the train? I know, this is probably a very disturbing question and you are also wondering why my mind works the way it does, so please bear with me while I explain my thinking.

We normally don’t place Christianity and a train wreck within the same thought process. Many of us were first exposed to the Christian belief system through family members, close friends, or co-workers. In the process you may have heard of the “Four Spiritual Laws”, perhaps given a pamphlet explaining the way to salvation through Jesus Christ called “Roman’s Road.” My hope is that most of us know how to share their faith with someone who doesn’t know the truth claims of Christianity. But rarely, if at all, do we as evangelicals, tell those who need Jesus that Christianity is just a train wreck waiting to happen.

So, is it fair to say that Christianity is a train wreck waiting to happen? Well… sort of.

It is all well and good that we understand the basic tenets of the Christian faith. We all understand the need for the forgiveness of our sins, that we are sinners both by nature and actions, that Christ’s blood shed on the cross is the only way to the forgiveness of those sins. But what about afterward? Just recently, I made a statement that, coming to the saving knowledge of Christ through faith is an event, but the life of being a disciple of Christ is a life-long commitment and process. Because Christianity is not just wrapped up into one main event and is indeed a life changing life-long process, other things must be understood about Christianity that are not always included in the Roman’s Road or Four Spiritual Laws.

TRAIN WRECK #1—If You Want To Be A Disciple Of Christ, SUFFER! I cannot say I have ever taken a survey of those who like suffering physical, mental, or emotional pain, but the more balanced person probably would not say “yes” to suffering. Yet the Apostle Paul told his son in the Faith, Timothy, that “all who desire to live godly in Christ Jesus will suffer persecution.” Paul knew all about suffering for the sake of the gospel, for the sake of Christ. In 2Timothy 3:10-11, the apostle writes, “But you have carefully followed my doctrine, manner of life, purpose, faith, longsuffering, love, perseverance, persecutions, afflictions, which happened to me at Antioch, Iconium, at Lystra—what persecutions I endured. And out of them all the Lord delivered me.” Because Paul’s belief system (doctrine/teaching) was grounded in Jesus Christ it showed up in his “manner of life.” That is an eloquent way of saying the doctrine that Paul lived life by, showed up in his everyday conduct, it was intertwined with the fabric of his lifestyle. Meaning? That, there was not separation between the doctrine received and believed, and the life in Christ fleshed out each and every day. In the process, Paul suffered for living a godly life in front of all whom he came in contact with. And his reward for doing so, was persecution by those who hated what Paul stood for. Paul fleshed out not only the cause of Christ in his everyday, but he was fleshed out Christ Himself, through his desire to live a godly life. In that way Paul’s life for Christ was a train wreck waiting to happen.

The fact is, Christianity by design is a train wreck waiting to happen. Jesus said, “If the world hates you, you know that it hated Me before it hated you… If they persecuted Me, they will also persecute you…” (John 15:18-22/ Please read the context) There are those in our society and culture that would like nothing more than to derail and dismantle our belief system by any means possible. The fact is, they hate the Jesus we preach and they hate the fact that we answer to a God that isn’t them. Living a godly life, a life intertwined with Jesus Christ, that cannot be separated, is repugnant to them. And make no mistake, the feeling of hatred for our evangelical belief system is growing in our society, saturating every level of life. There was a time when suffering persecution was localized. Perhaps we have all suffered persecution from family members, co-workers, even close friends. But that is changing even as I write the PEN. Make no mistake, our government, local, state, and federal will not be the protector of religious freedoms as they once were. If this pandemic has proven anything, it has proven that it takes little to regulate our freedom of assembly and religion right out of existence.

I’M NOT AN ALARMIST… OK, MAYBE I AM—Some of you may be thinking at this point, that I am some sort of doomsday theorist, who is sounding an alarm that isn’t necessary. For the record I don’t think I am all that much of an alarmist. But as I read the work of other pastors and talk to a few of them, the general consensus is, the average Christian in America is not only not ready for the coming persecution, but is actually helping the other side by derailing their own train. For now, I am going to ask you one question. Are you living out your Christian life by preemptively giving away your right to religious assembly out of convenience? In the next week’s issue of the PEN I will discuss TRAIN WRECK #2, so stay tune.

This is Pastor Pat FROM BEHIND THE PEN—wishing you Joy in Jesus!

First Baptist Church of Little Falls. All Rights Reserved Theme by Grace Themes
As we continue our process of opening from COVID-19, here are the current services as of 9/20: If you plan on attending either of the morning services, please place a reservation with the church office before Sunday morning. Please stay home if anyone in your family shows signs of not feeling well. Masks for services are needed as you enter but please note that not all people are able to wear masks during the service. Be sensitive to each other and their needed distance as each of us are responding differently to these changes and challenges brought on by the virus.